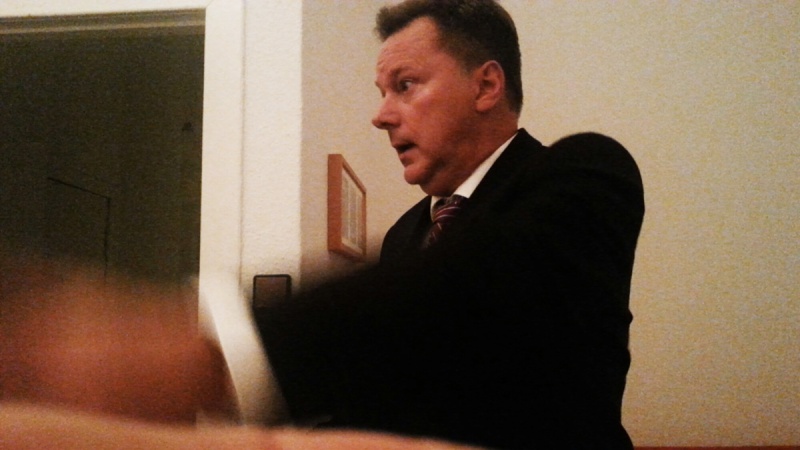 Nikolaus and his brother Tommy grew up in Berlin and were teenagers when the wall came down.

They recall these days with vibrant emotions, as Berlin was still divided, and the eastern outpost of a free world, then surrounded by a Soviet ruled DDR.

If they remember the wall, and the surreal political tension omnipresent in the city’s daily life, they will never forget the incredible scene that developed in Berlin, and around the AFN (American Forces Network).

The radio programs. The disk-jockeys.

The music, the parties.

And a somehow exuberant sense of freedom.

I am quiet thrilled to submit some music for this project.