Virgil Segal is a singer-songwriter, composer, engineer and producer.
Born in Paris, schooled up in the US. Cooled down in Vienna (Austria).
His music is a blend of Jazz and Gypsy Jazz, peppered with Latin and Brazilian spices, and the tone rather romantic.

A first EP “VIRGIL & THE BERLIN BUSKERTEERS” was recorded in an obscure little studio in a Berlin Kreuzberg Hof, with Brian Trahan, invited as an engineer and co-producer.

Virgil has played a thousand gigs, big and small, in smokey bars and fancy Jazz clubs, small restaurants and cool international festivals (FIA 2014), Costa Rica, etc.). In Vienna, 2007, he recorded one of his song “Adieu” as a duo with the mind boggling Alegre Corrêa (Zawinul Syndicate) : See below for the recording.1

Working with babies, kids and teenager both in the field of Musikalische Früherziehung and Musik Unterricht has had the unexpected effect of inhaling a wonderful gulp of pure and fresh air. Very inspiring. Strangely, working with babies and kids can be reminiscent of the work I have done with grown up artists. 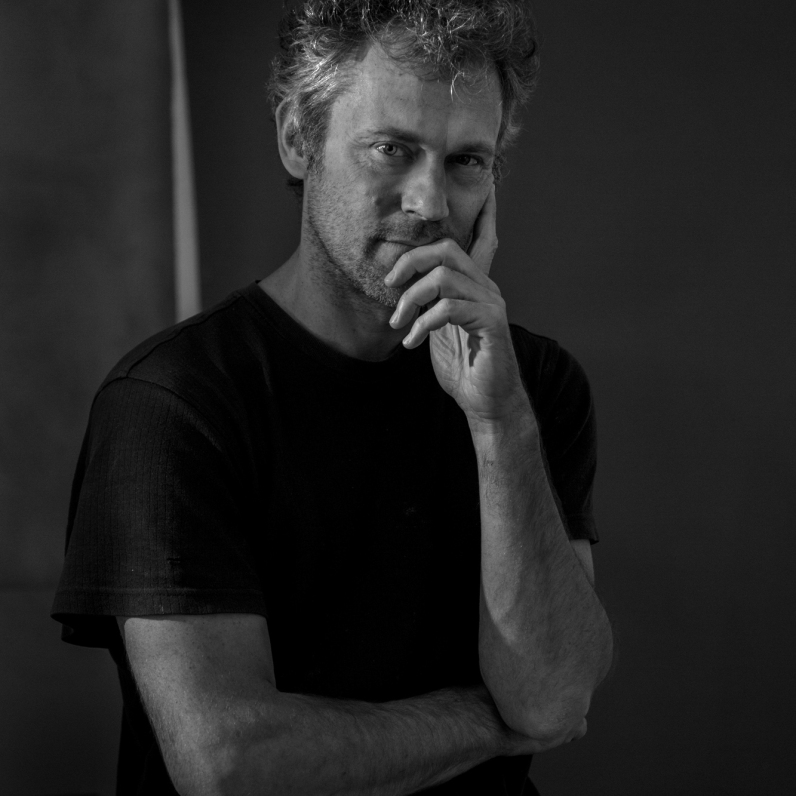 “Virgil & The Berlin Buskerteers” features Nir Sabag (Israel), on drums and Gianfranco Coppola (Italy) on upright bass., even though for concerts, the line-up may vary. 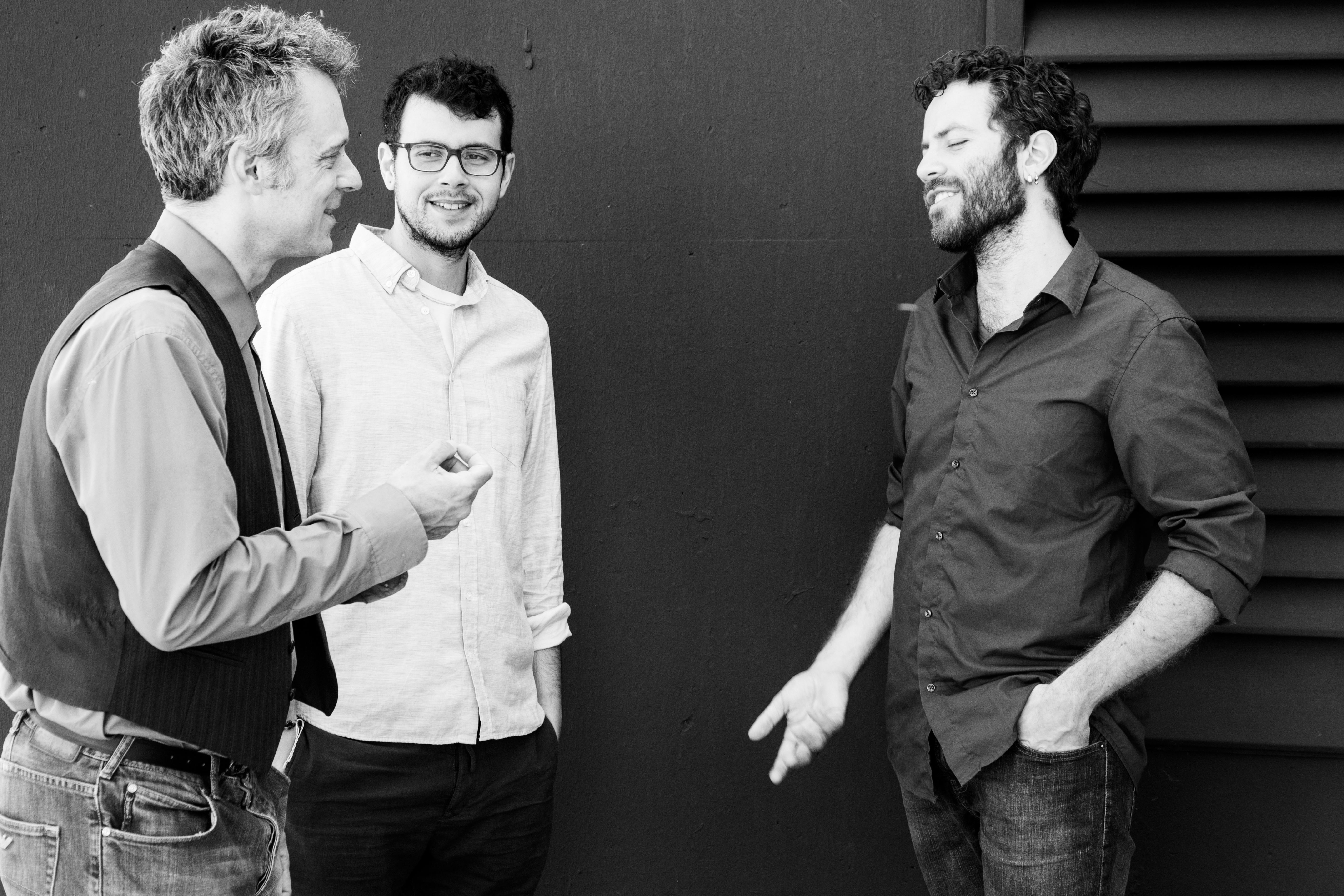 Listen to my first EP en exclusivité auf Soundcloud (as of yet unreleased!)

A rehearsal moment at the PLS.